James Opens His Garage with “Reclaimed Rust: The Four-Wheeled Creations of James Hetfield” 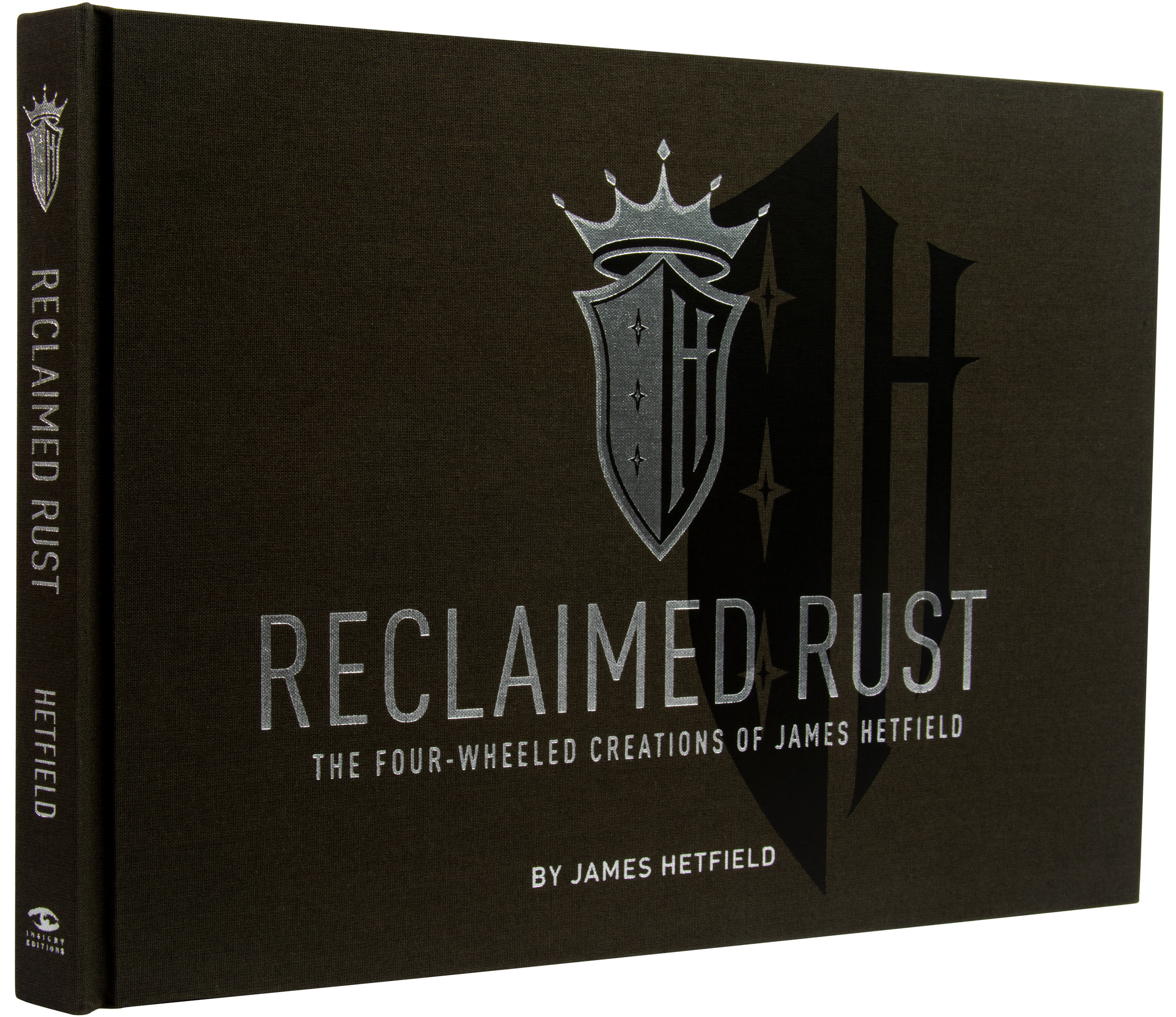 It’s no secret that James Hetfield loves vintage cars; throughout the years we’ve featured his cars on the pages of this site and in So What! Magazine, and hosted a custom car show as part of the Orion Music + More Festival. Now, for the first time, his collection can be seen in full on the pages of a gorgeous new coffee table book, Reclaimed Rust: The Four-Wheeled Creations of James Hetfield, currently available for pre-order and in stores on July 28th.

James’ lifelong passion of restoring and customizing classic cars into incredible pieces of art has been documented by acclaimed automotive photographer Scott Williamson at Photodesign Studios, who was specially commissioned to bring the cars to life. From the Skyscraper to the Aquarius, to the Black Pearl and beyond, the stunning photos are accompanied by insight from James as to how they were crafted, creating a diary of another phase of his life.

The 192-page hardbound book is available now for pre-order in the Met Store. 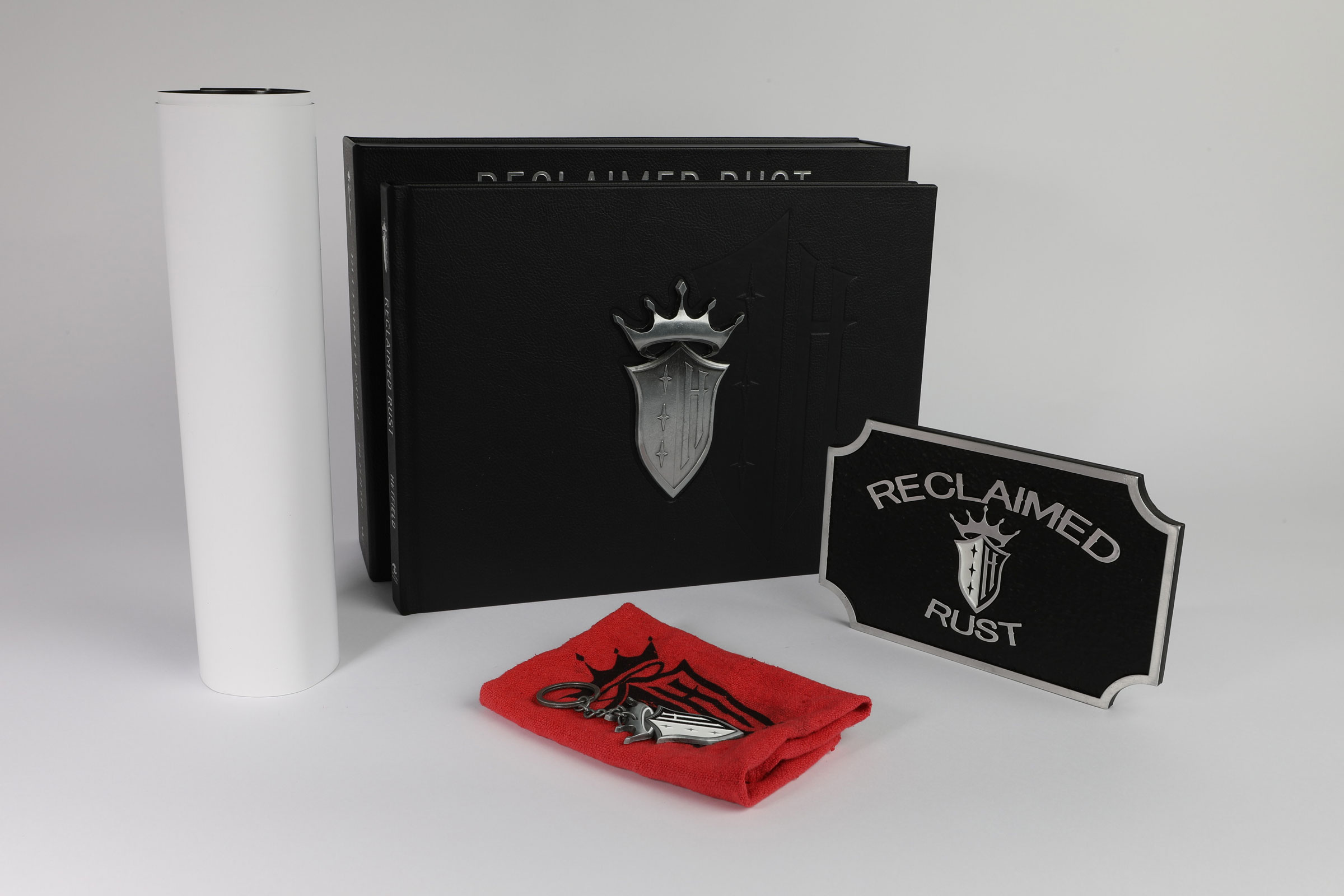 There is also an exclusive, limited-edition version available, for which the contest where Fifth Members can enter to reserve the opportunity to purchase has ended. However, all unsold copies of this book remaining after the contest purchase period will be made available to all Fifth Members on a first come, first served bases on July 28th, the book's release date. The very limited, deluxe version of the book is housed in a clamshell case and includes a “Reclaimed Rust” metal shield on its leatherette cover. The case also includes four lithographs of select cars, a shop towel, a keychain, and a metal car plaque. Each limited-edition copy contains a numbered card personally signed by James.

Truly works of art, James’ cars are currently on display at the Petersen Automotive Museum in Los Angeles, which will be re-opening later this week.

Also available at InsightEditions.com and other online retailers.