This was the 14th time that Metallica performed in Indianapolis.

Metallica first played in Indy on January 30, 1985 while on tour with W.A.S.P. and Armored Saint.

This was the first time that “Hardwired”, “Atlas, Rise!”, “Now That We’re Dead”, “Here Comes Revenge”, “Hit the Lights”, and “Moth Into Flame” were played in Indianapolis. 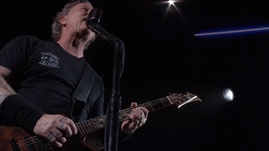 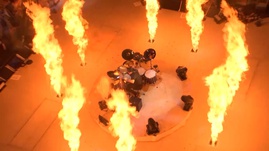