Escape from the Studio '06 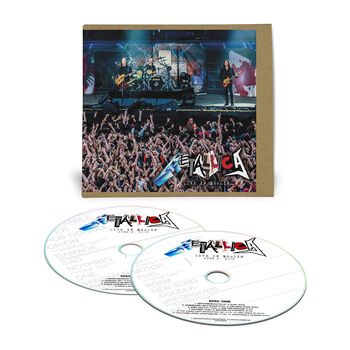 Keeping in tradition that began with the 1995 Escape from the Studio Tour, Metallica debuted a brand new, untitled song.

This was the first time Motorbreath has been performed in Europe since December 20, 2003 (London, England). They last performed it onstage on November 8, 2004 in Jacksonville, FL.

This was the fifth time the band has ever performed Commando. The last performance took place on March 13, 2004 in Las Vegas, NV. This performance also featured members of Avenged Sevenfold on vocals.

Metallica first performed at this venue on August 27, 1991 on the Monsters of Rock tour which was headlined by AC/DC.

This is the first time Metallica has ever opened with Motorbreath. 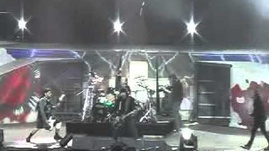 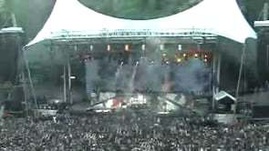