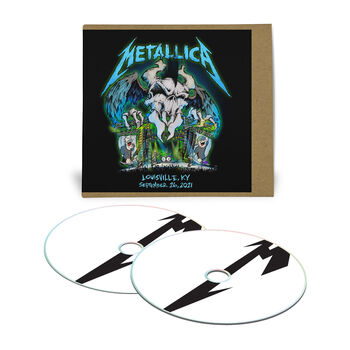 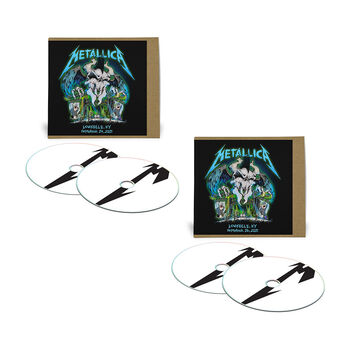 This was the second of two shows at the Louder Than Life festival.

The boys played The Black Album in its entirety from back to front.

“The Four Horsemen” and “Blackened” both made their 2021 debut during this set.

This was the first time since 2012 that The Black Album was played in its entirety and only the second time it’s been performed in full in the U.S. 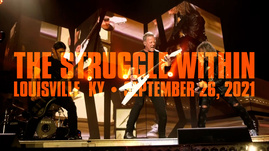