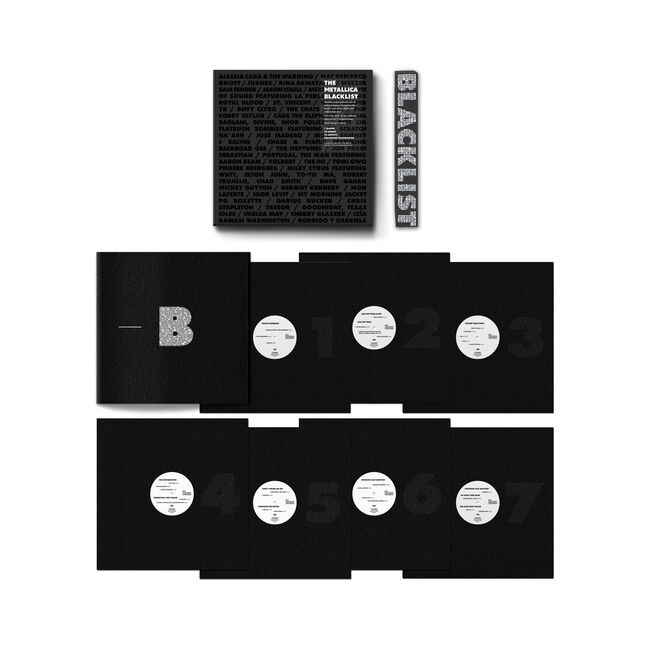 The seven LPs will be housed in die-cut jackets with a booklet in a library-style slipcase. Comes with an MP3 download card.