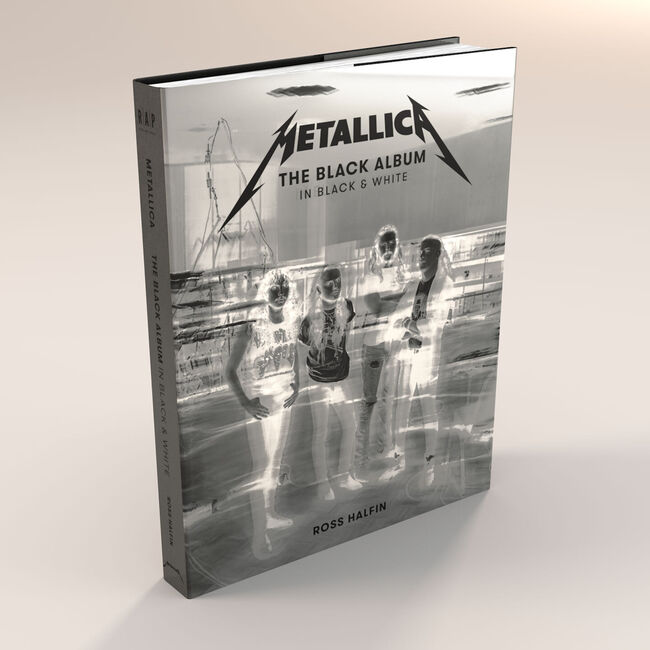 Ross Halfin has been working with Metallica since 1984 and has travelled with the band to every continent and almost every country in the world, covering every aspect of the band’s career: in the studio, backstage, on the road and at home. He has photographed almost every major artist and continues to work and travel as first choice photographer for the biggest bands in the world.
Website: www.rosshalfin.com
Facebook: @RossHalfinOfficial
Instagram: @RossHalfinPhotography