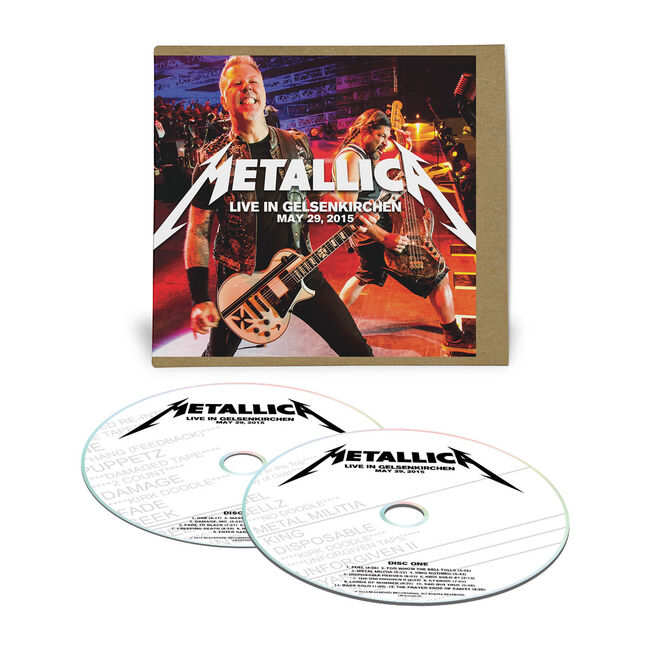 The show brought all kinds of surprises and gems in the set list including the first ever performance of "The Unforgiven II" in a full Metallica live set! The guys pulled out "Metal Militia" for only the tenth time since 2004 and "The Frayed Ends of Sanity" for only the second time . . . and they weren't done there as the set also included the rarely played "King Nothing" and "Disposable Heroes." In a new twist that has been rarely done over the last ten years, "Enter Sandman" closed the night with "Seek & Destroy" taking the last slot before the encore.

Find digital download formats of this show at LiveMetallica.com.