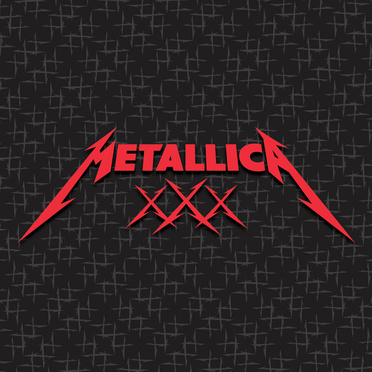 SO WHAT
With Animal from The Anti-Nowhere League
Recorded live at the Fillmore Theatre, San Francisco, CA on December 9, 2011

THROUGH THE NEVER
Recorded live at the Fillmore Theatre, San Francisco, CA on December 10, 2011

This exclusive 7" vinyl single featuring live recordings of "So What" and "Through The Never" from the Fillmore was included with each issue of So What! The 30th Anniversary Event released by Metal Hammer & The Metallica Club.

SO WHAT © Link Music LTD. and THROUGH THE NEVER © Creeping Death Music (ASCAP)
© 2012 We’re Only In It For The Music