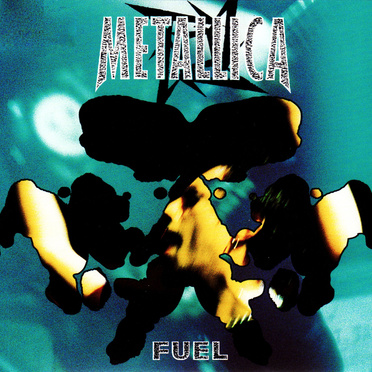 FUEL
Producer: Bob Rock with Hetfield & Ulrich
Mixed by Randy Staub & Mike Fraser
Recorded & Mixed at The Plant Studios, Sausalito, CA at various points in time between May 1995 and February 1996 and July and October 1997

SAD BUT TRUE (LIVE), NOTHING ELSE MATTERS (LIVE), WHEREVER I MAY ROAM (LIVE), ONE (LIVE), UNTIL IT SLEEPS (LIVE) and FUEL (LIVE)
Recorded live on April 20, 1998 at the Brisbane Entertainment Center in Brisbane, Australia
Mixed by James "Jimbo" Barton