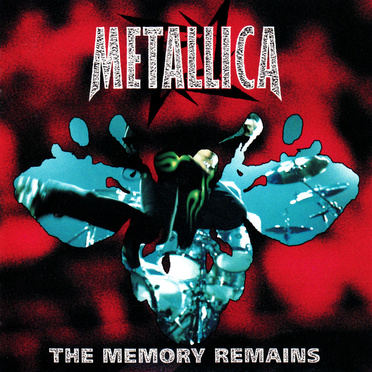 FUEL FOR FIRE (WORK IN PROGRESS WITH DIFFERENT LYRICS)
Kind of Produced by Bob Rock with Hetfield & Ulrich
Rough Mix by Randy Staub on October 5, 1995
Recorded at The Plant Studios in Sausalito, CA

"When we were doing the final sequencing of the Load album, the record company told us that we couldn't go a second past 78:59, or your CD's wouldn't play without potentially skipping. With our 14 songs, we were running about 30 seconds over, and something had to give, so the cool-ass jam at the end of 'Outlaw' got chopped (ARRRGGGHHH!!!). Here is the full version as it was written, recorded, and meant to be."