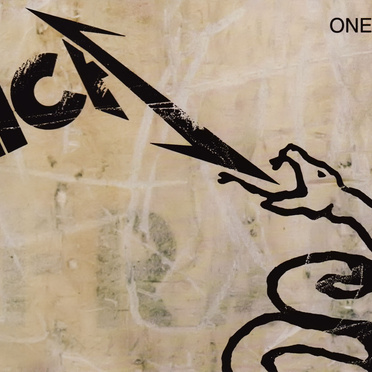 ONE (DEMO)
Not Produced

"This is the original demo of 'One' that we recorded on James' 4-track right after we wrote the song around the second week of November '87. It's basically just guitars, drums, and vocals with Kirk coming in and laying down the last solo after he'd only heard the song the day before, and since there were only four tracks, there's no bass."

ONE (LIVE) and WHIPLASH (LIVE)
Recorded live on January 13 & 14, 1992 at the Sports Arena in San Diego, CA
Produced by Hetfield & Ulrich
Mixed by Randy Staub

FOR WHOM THE BELL TOLLS (LIVE) and LAST CARESS (LIVE)
Recorded live on August 29 & 30, 1989 at the Seattle Coliseum in Seattle, WA
Produced by Hetfield & Ulrich
Mixed by James "Jimbo" Barton