Wherever I May Roam 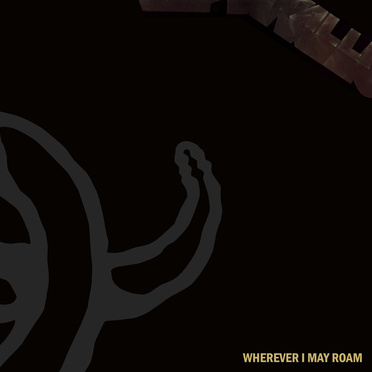 WHEREVER I MAY ROAM
Producer: Bob Rock with Hetfield & Ulrich
Engineer: Randy Staub
Recorded at One on One, Los Angeles, CA from October 1990 to June of 1991

"One of our earliest demos, this track is distinguished by the fact that we all knew the song had to be called "Wherever I May Roam" 'cause those were the only lyrics James had worked out! This is a typical example of how we work, with James only coming up with the vocal melodies and the rest of us having to continuously suffer through hearing about something or somebody named Wa-na-na... Once again, the only two Metallicas present were James and Lars... which means it's James playing the guitar 'solo'."