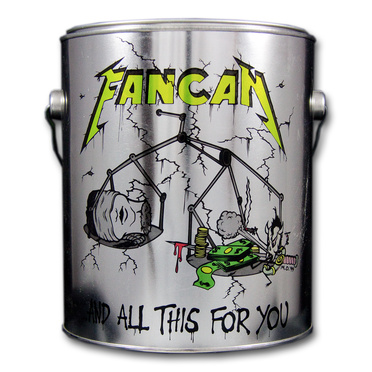 Recorded live on February 5, 1989 at Reunion Arena in Dallas, TX

"After twelve years, the original master tapes from this show were eroded to the point that much of the music was missing and it sounded like shit. After digging around in Lars' basement, we found a cassette recording of that very show that not only captures the vibe from the tour, but still has an edge to it."

Recorded live on November 11, 1997 at the CoreStates Complex Parking Lot in Philadelphia, PA