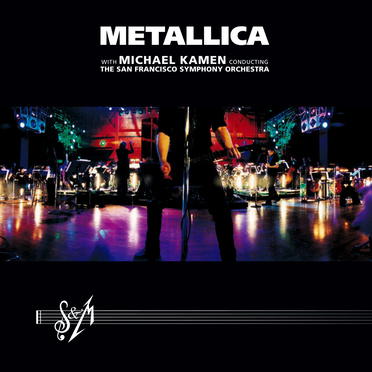 "Did you hear the one about the rock band that wanted to play with the symphony?" S&M documents the historic collaboration between Metallica and the San Francisco Symphony Orchestra. The S&M DVD brings that concert into your home in full Dolby Digital 5.1 surround sound.

The DVD is filled with various extras, aside from the concert in its entirety. There is a 41-minute documentary, featuring a look into the making of S&M, including behind the scenes footage, interviews with Metallica, Michael Kamen, the SF Symphony, and much more. Much like Cunning Stunts, S&M features four multi-angle songs (Wolf, Fuel, Sad, and Sandman), which allows the viewer to choose their favorite band member and follow them around for the whole song. In addition to the concert, as you've heard on the album, you can also listen to separate stereo tracks for the band and for the orchestra. Also included are two additional versions of "No Leaf Clover" (Slice & Dice video version & Maestro Edit).

The VHS release of the concert was available in a limited edition double VHS set, with the behind the scenes documentary filling the second video. The single video release captures only the concert performance. 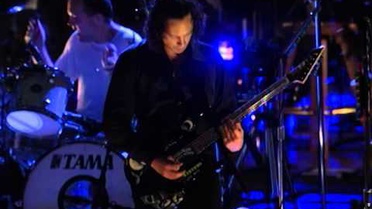 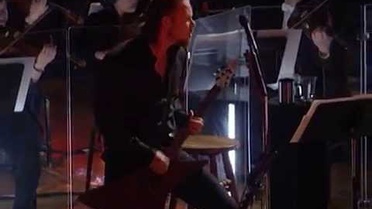 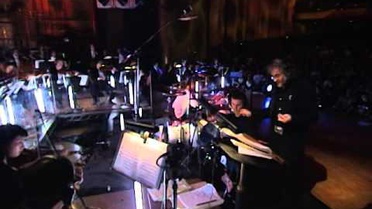