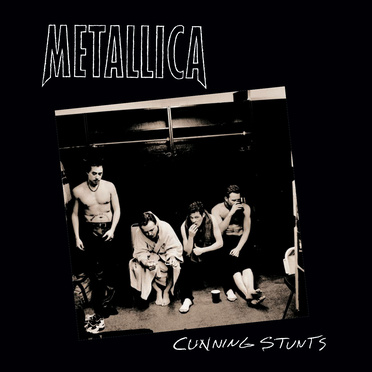 Filmed in Fort Worth, Texas as the Poor Touring Me tour wound down, CUNNING STUNTS captures over 140 minutes of concert footage, band interviews, documentaries, and behind-the-scenes footage. Also included is a viewer controlled choice of camera angle for three songs (BITCH, BELLZ, and ROAM) as well as a photo gallery with almost 1,000 photos from just about every stop of the tour.

CUNNING STUNTS was released on both VHS and DVD.

Recorded live on May 9 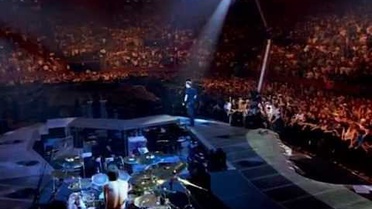 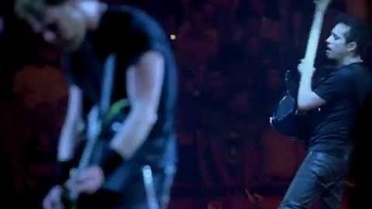 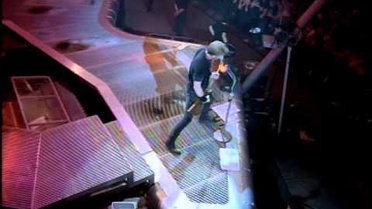