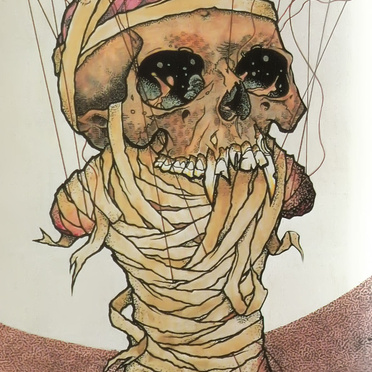 To commemorate the success of Metallica's first promotional video, the band released this video including both versions of the ONE video. In addition to the two videos, the video includes a five-minute introduction by Lars.

2 of One was available worldwide on VHS and also on Laser Disc in Japan. It was later featured in the DVD Bonus Features of The Videos: 1989-2004. 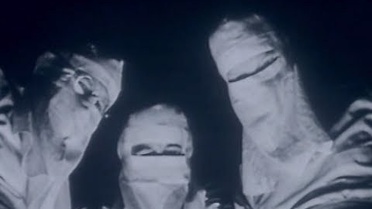 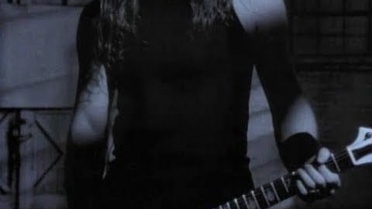