We're A Happy Family: A Tribute to Ramones 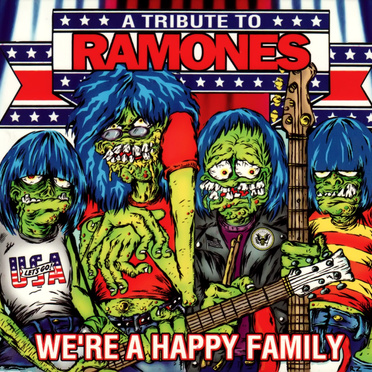 When Kirk was asked by his friend Johnny Ramone if the band would do a song, the yes part of the answer was easy. Then came the hard part - picking a song! The guys jammed on eight songs and then narrowed it down to four. On the day the band sat down to decide which song to give to the Rob Zombie-led tribute album, news filtered in that Dee Dee had unfortunately passed away and this, amongst other reasons, led to the choice of '53rd & 3rd', which was always recognized as being about Dee Dee's early New York life.