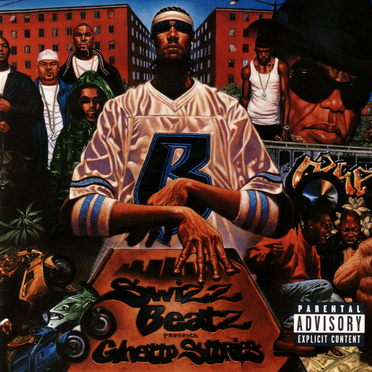 "I knew I wanted to do a rock 'n' roll track and I knew I wanted to get the biggest act possible to do it, but I never thought in a million years that I'd be working with Metallica on this. They had two songs already that I really liked. I took those and combined them into one song. Then I called Ja Rule and told him I needed him to be on what could be the biggest song of his career."