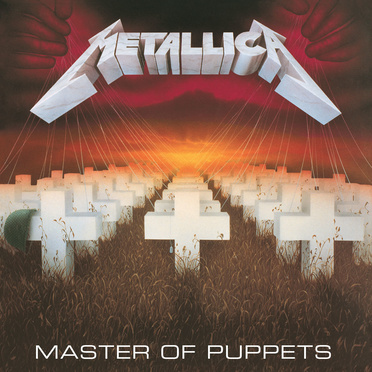 BATTERY and THE THING THAT SHOULD NOT BE
Recorded live on August 29, 1989 at the Seattle Coliseum in Seattle, WA
Bass & Additional Vocals by Jason Newsted
These songs were available on the digital reissue of MASTER OF PUPPETS from 2006 to 2011.