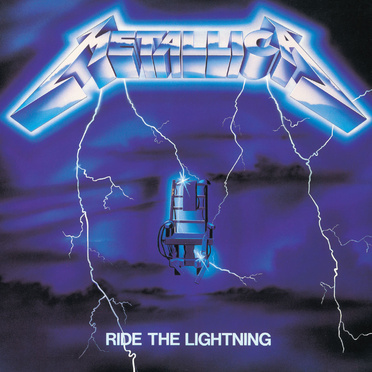 FOR WHOM THE BELL TOLLS and CREEPING DEATH
Recorded live on August 29, 1989 at the Seattle Coliseum in Seattle, WA
Bass & Additional Vocals by Jason Newsted
Mixed by Mike Gillies
These songs were available on the digital reissue of RIDE THE LIGHTNING from 2006 to 2011.