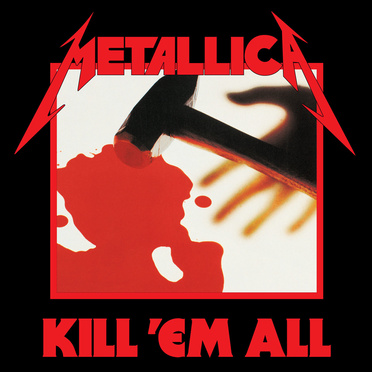 AM I EVIL? and BLITZKRIEG
Producer: Metallica & Mark Whitaker
Engineer: Jeffrey "Nik" Norman
Recorded and mixed in October 1984
These songs were available on the Elektra reissue of KILL ‘EM ALL from 1988 to 1991

THE FOUR HORSEMEN and WHIPLASH
Recorded live on August 29, 1989 at the Seattle Coliseum in Seattle, WA
Bass & Additional Vocals by Jason Newsted
Mixed by Mike Gillies
These songs were available on the digital reissue of KILL ‘EM ALL from 2006 to 2011