This was the second time that Metallica performed in Raleigh.

Metallica first played in Raleigh on June 25, 1992 at Walnut Creek Ampitheatre during the Wherever We May Roam tour.

This was the first time that “Hardwired”, “Atlas, Rise!”, “Now That We’re Dead”, “Confusion”, “Fuel”, “Moth Into Flame”, and “Fight Fire with Fire” were performed in Raleigh.

This was the first time in nearly six years that Metallica performed a version of “Whiplash” that included the third verse. This version was last performed on June 8, 2013 during the Orion Music + More festival. 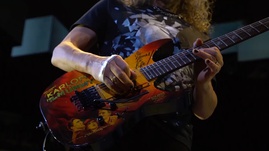 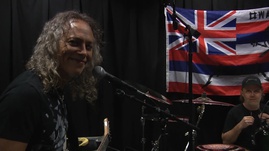