SHOW NOTES
This was the second time that Metallica performed in Grand Forks, North Dakota.

Metallica first and only performance in Grand Forks was 29 years ago on June 18, 1989 during the Damaged Justice Tour.

This was the first time nearly 16 months that “Ride the Lightning” was performed. It was last played on May 17, 2017 in Uniondale, NY.

This was the first time in seven months that “Battery” was played live. It was last performed on February 12, 2018 in Bologna, Italy. 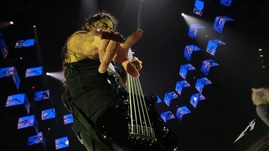 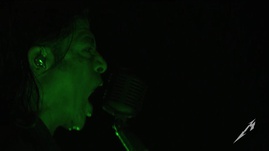