The show kicks off with the LIGHT IT UP pre-show party hosted by Jim Breuer featuring great tunes, comedy, giveaways and much more.

SHOW NOTES
This was the first time that Metallica has performed in Lincoln, Nebraska.

Metallica first played in Nebraska on June 1, 1986 in Omaha.

Metallica’s last performance in Nebraska was on November 6, 2008 at Qwest Center.

This was the first time that the following songs were performed in Nebraska: “Hardwired,” “Atlas, Rise!,” “The Memory Remains,” “The Unforgiven III,” “Now That We’re Dead,” “Moth Into Flame” and “Spit Out the Bone.” 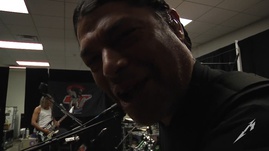 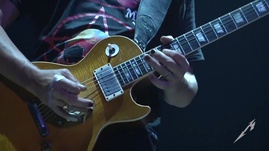