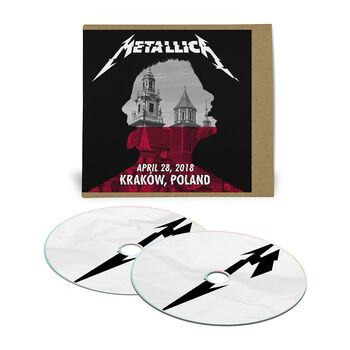 SHOW NOTES
This was the eleventh time that Metallica played in Poland.

The band first played in Poland on February 10, 1987 at Spodek in Katowice.

Metallica last performed in Poland on July 11, 2014 at National Stadium in Warsaw.

This was the first time that “Hardwired,” “Atlas, Rise!,” “Motorbreath,” “Now That We’re Dead,” “Dream No More,” “Halo On Fire,” “Moth Into Flame” and “Spit Out the Bone” were performed in Poland. 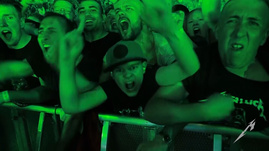