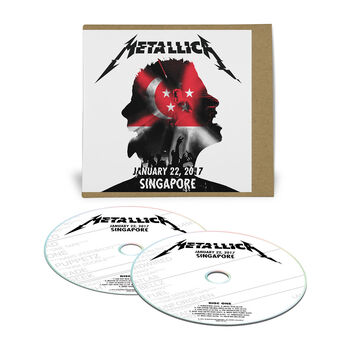 SHOW NOTES
This was the final show of this leg of the WorldWired tour.

This was the third time that Metallica played in Singapore.

Metallica first performed in Singapore on April 13, 1993 at the Singapore Indoor Stadium.

They were last in Singapore on August 24, 2013 at Changi Exhibition Centre.

The following songs were played in Singapore for the first time: “Hardwired,” “Atlas, Rise!,” “Fuel,” “Now That We’re Dead,” “Moth Into Flame,” “Confusion,” “Halo On Fire” and “Fight Fire With Fire.”

This was the first time that “Fight Fire With Fire” was performed on the WorldWired tour.  It was last played on June 2, 2015 in Milan, Italy. 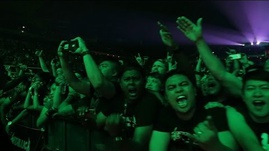 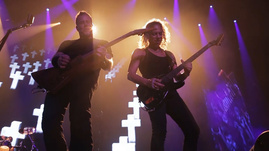 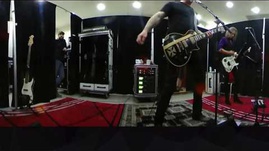