SHOW NOTES
This was a secret gig performed under the name dehaan during the afternoon of the first day at Orion Music + More.

The name dehaan is a nod to actor Dane DeHaan, who stars in the upcoming movie Metallica Through the Never.

This was the first time in 29 years that Kill 'Em All was performed in its entirety.

"The Four Horsemen" was performed in full including the mid-section for only the second time since the mid-80s.

This was the first time that "(Anesthesia) - Pulling Teeth" was performed since September 26, 1986 in Stockholm, Sweden. Robert performed Cliff's classic bass solo with Cliff's father Ray looking on.

"Phantom Lord" was performed with an intro tape for the first time.

Much like "The Four Horsemen", the full version of "No Remorse" was performed for only the second time since the mid-80s.

"Metal Militia" has only been performed nine times since 1985. 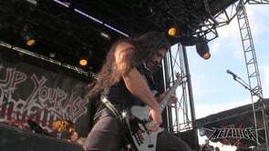 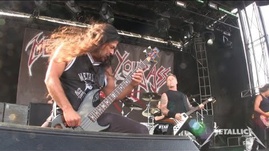 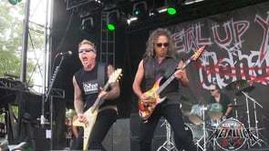