SHOW NOTES
This was the 16th show that Metallica performed in 2012.

This was the 16th show celebrating 20 Years of The Black Album.

This was the third time that Metallica performed in Nickelsdorf.

The following songs were performed for the first time in Nickelsdorf: "The Four Horsemen", "Hell and Back", "The Struggle Within", "My Friend of Misery", "The God That Failed", "Of Wolf and Man", "Through the Never", "Don't Tread on Me", "Holier Than Thou" and "Fight Fire With Fire". 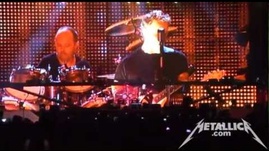 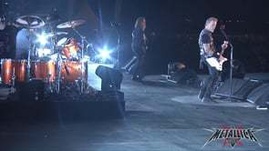 The Struggle Within (Nickelsdorf, Austria - 2012)