The All Within My Hands Helping Hands Concert & Auction @ The Masonic / November 3, 2018

OTHER ACTS
Cage the Elephant

This was the first annual All Within My Hands Helping Hands Concert & Auction.

The event raised over $1.3 million! Those funds will be used to work with our partners at Feeding America and the American Association of Community Colleges as All Within My Hands continues to tackle the issues of hunger and workforce education and work to create sustainable communities.

This was the first time since 2011 that “Please Don’t Judas Me” was played live. It was last performed on December 5, 2011 at The Fillmore in San Francisco, CA.

Acoustic versions of “When a Blind Man Cries,” “Bleeding Me,” “Nothing Else Matters, “Enter Sandman,” and “Hardwired” were last performed on October 23, 2016 at the Bridge School Benefit in Mountain View, CA.

This was the first time in 20 years that the acoustic version of “The Four Horsemen” was played live. It was last performed on September 13, 1998 in San Diego, CA. 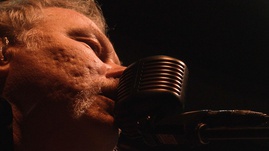 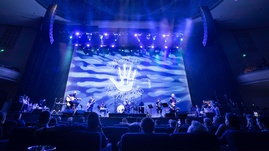 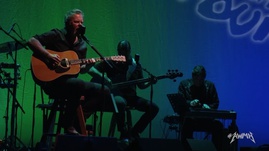 All Within My Hands (AWMH Helping Hands Concert - November 3, 2018)