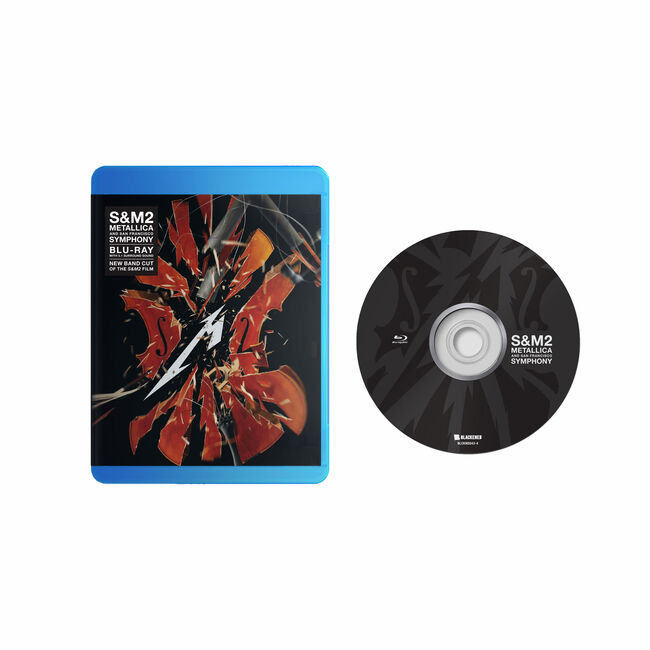 This Blu-Ray features the concert and behind the scenes bonus footage.