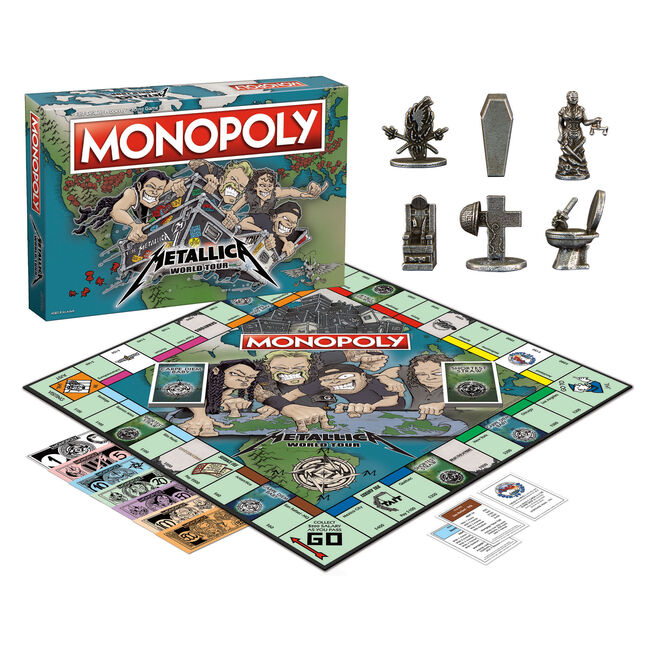 No returns accepted due to health safety. 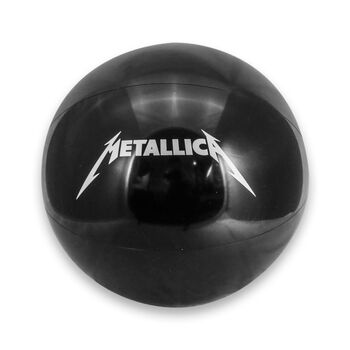 The Metallica beach ball that dropped at the end of the show!

Black beach ball with Metallica logo on each side (2 logos)

Comes flat and must be inflated with a pump

THIS ITEM IS BEING DISCONTINUED - ONLY REMAINING STOCK IS SHOWN 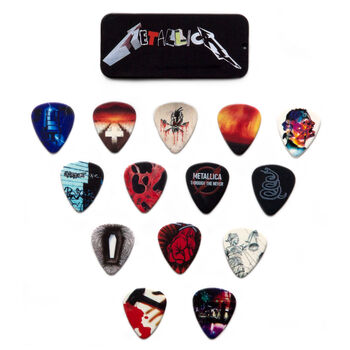 Album cover pick tin includes 14 guitar picks that feature artwork from each major release in the Metallica discography.  Made by Dunlop

**Purchase five(5) or more pick tins to get $5 off your total at checkout. 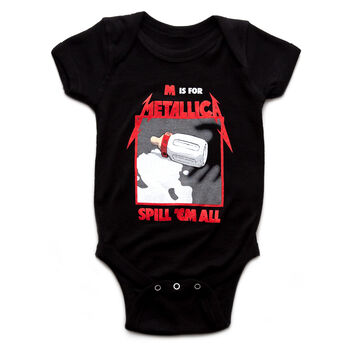