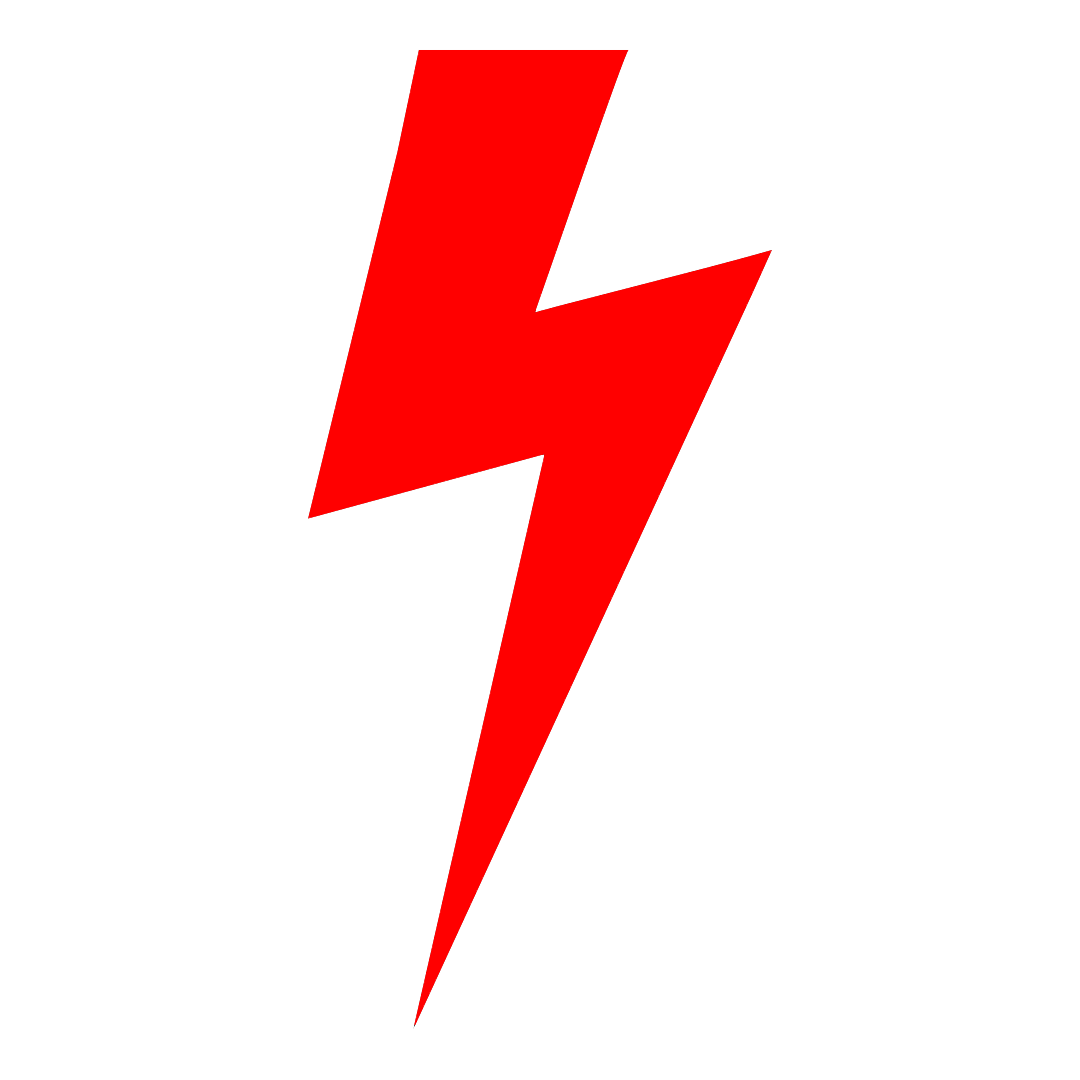 Board Game Bundle - Monopoly and Clue 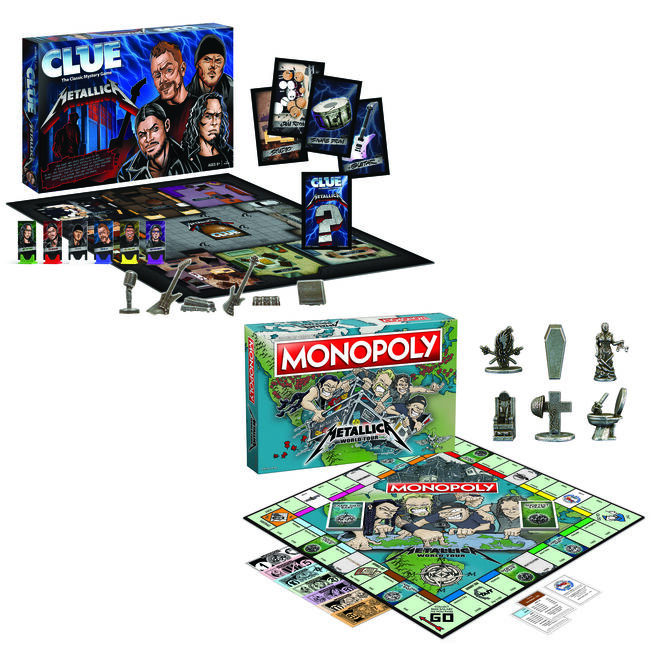 Board Game Bundle - Monopoly and Clue

Getting together for a game night? Give it a metal twist! This bundle includes Metallica Monopoly and Clue for your trading and mystery needs.

MONOPOLY:
Celebrating life on the road, including the World Record breaking, Whiplash-filled year of 2013 when Metallica became the first and only band to ever perform on all seven continents. Tour around the globe with your collectable token to some of the band’s favorite cities in North America, South America, Europe, Asia, Australia, and Africa. You’ll even find yourself Trapped Under Ice in Antarctica!

CLUE:
The band and crew are back at HQ to record Metallica's next album, but with all the excitement, a key piece of equipment has gone missing! As the hours tick by, the group grows more and more eager to begin. They decide to split up and scour the building for any trace of their missing equipment. Find out WHAT piece has gone missing, WHERE it’s hiding, and WHO finds it so the recording session can get back on track!

Learn more about the artist behind Metallica Clue in our So What! Interview - Maxx242: Clue'd Up.