Some Kind of Monster - Blu-Ray 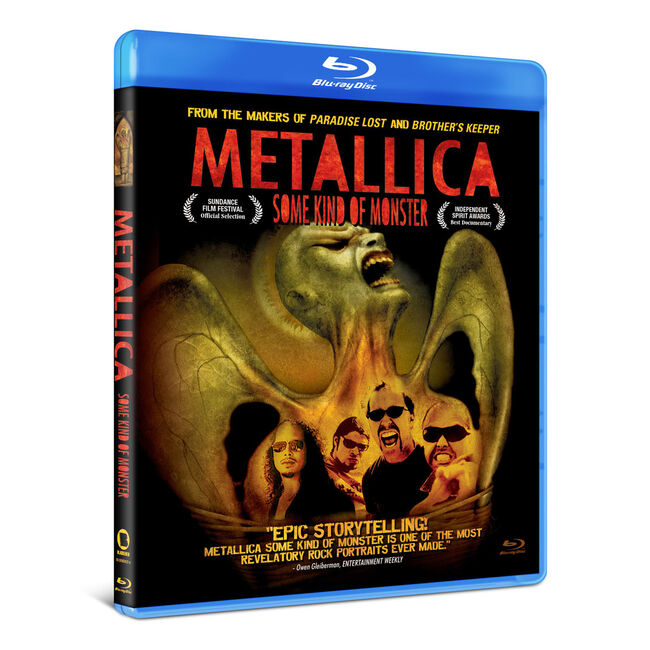 Some Kind of Monster - Blu-Ray

The historic documentary available on Blu-ray