A Year and a Half in the Life of Metallica - DVD 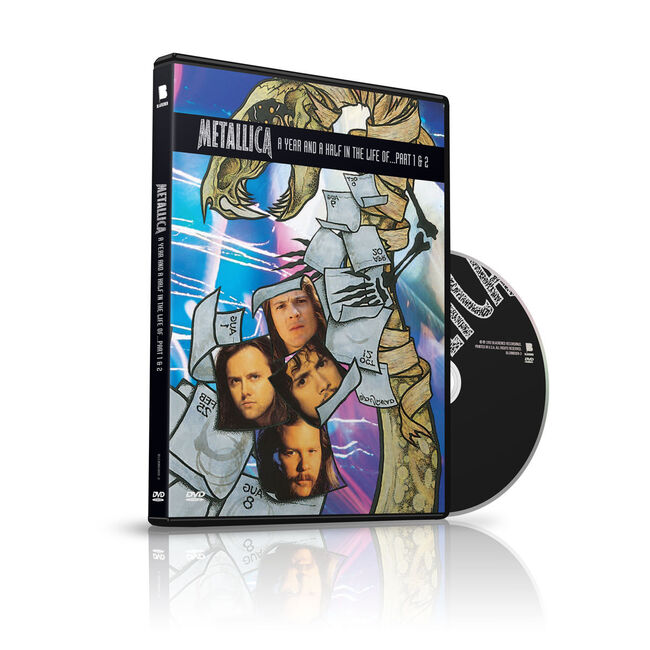 A Year and a Half in the Life of Metallica - DVD

Part One is a look behind the scenes during the 9 plus months spent recording The Black Albumwhile Part Two explores the other side of being in Metallica - the never-ending two-year tour!

Includes all five videos released to promote The Black Albumas well as live performances from Castle Donington, Moscow, Day on the Green, Wembley Stadium, the Guns tour and much more.