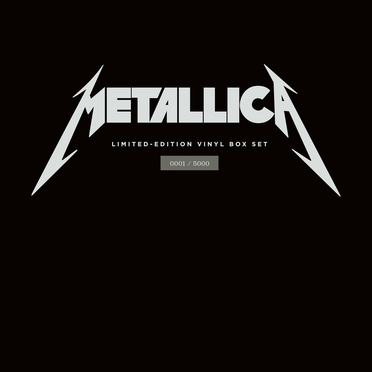 ...And Justice for All

Limited edition vinyl box set including the first four albums, Kill 'Em All, Ride The Lightning, Master Of Puppets, and ...And Justice For All. PLUS the legendary $5.98 Garage Days Re-Revisited EP, and the Creeping Death picture disc, which was previously only available in Europe! Each of the four albums have been expanded to 2 LPs with new gatefold jackets. With the exception of the picture disc, all albums have been pressed on 180-gram HQ heavy vinyl, with lacquers cut at Sterling Sound by George Marino.