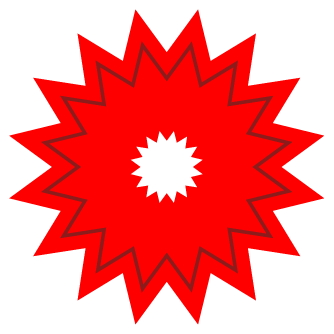 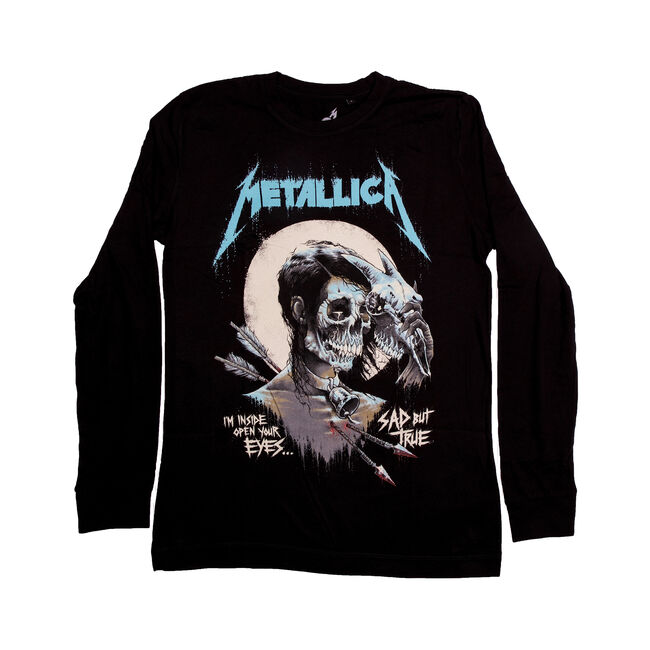 Artist Luke Preece's version of Sad But True is now on a long-sleeve!

We've improved our shirts! We know, after 40 years why bother? But we are now bringing you softer, lighter, more form-fitting shirts that will feel like a sweet (Last) Caress. We're done with the cardboard tees, so please be patient with the updates and know that change can be a good thing. Happy shopping!

Luke Preece is a UK-based illustrator. His work combines the visceral power of heavy metal iconography and the intricacy of 70s/80s science fiction, presented with a clear, compositionally-led design aesthetic.

Growing up in the 80s and 90s on a diet of SF and fantasy movies, comics, and metal music, Luke’s earliest design work was the cover art for his own bands. Pursuing a career in design and illustration led him eventually to the legendary UK comic 2000AD.